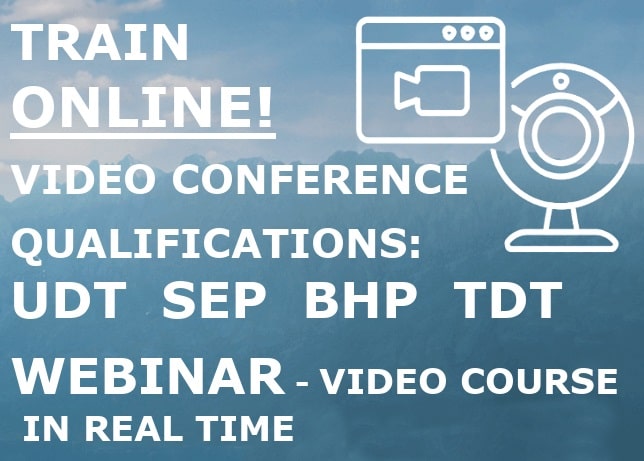 A pick-up truck crane is a device commonly used in transhipment. This is a gantry crane included into lifting equipment. In accordance with the Polish norm PN-EN 12999 the crane is lifting equipment which moves vertically by raising and lowering the loads and horizontally by rotating and changing the overhanging capacity.

A pick-up truck lift is a mechanically powered gantry crane which consists of a mast rotating on the base and an extension arm situated on the top of the mast. Gantry cranes are mounted on trailers or directly on vehicles. These cranes are included into mobile cranes and are subject to the Bureau of Technical Inspection (Urząd Dozoru Technicznego).

The cranes are divided into the following types:

Each crane consists of:
• set of stabilizers – the task of stabilizers is to stabilize the crane and prevent it against accidents
the base – the element on which the mast is placed
• the mast – the extension arm is mounted on the mast, it enables to make horizontal movements – the rotation of the extension arm
the extension arm – constructional element which is pulled out hydraulically or by hand which changes the length of the overhanging capacity
equipment – slings, ropes and hooks for securing loads